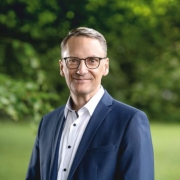 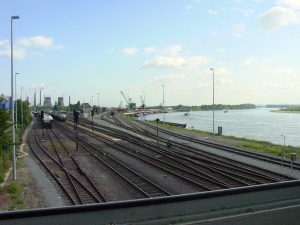 Godorf, a port area in the south of Köln, was foreseen to get a larger container terminal. These plans have been halted by a broad coalition of local politicians in the municipal assembly, citing a lack of growth in the container sector as well as availability of alternatives in the vicinity. At the same time, the local clean air plan has been tightened, resulting in more restrictions for truck transport across the city.

The debate around the specific port area includes questions of local container transport routes on the road network, available capacities outside Köln, as well as natural protection. While the city bans certain traffic, business institutions declare a resulting growth of overall truck transport.

Construction of new breakwater at Vado Ligure near Genova

Western Ligurian Sea Port Authority has published a €80 million ($88.5 million) tender for the executive design and construction of the first phase works of the new breakwater of the port of Vado Ligure. The tender starting price is €77.89 million, including €627,000 for design costs and just over €1 million for security charges. The offers can be presented until 12.00 on Wednesday 30 October. 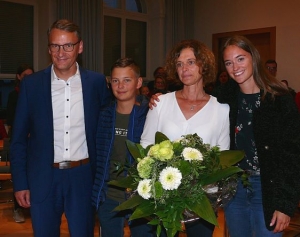 Markus Ibert, manging director of startkLahr Airport and Business Park, this Sunday was elected mayor of Lahr. Lahr is a German town of 46,000 in the Upper Rhine Valley between Strasbourg and Freiburg and member of the EGTC Rhine-Alpine. startkLahr develops the area around Lahr airfield, a former Canadian air base. It has attracted many logistics related businesses.

In the State of Baden-Württemberg, the position of the mayors is very strong. They serve as heads both of the local administration and of the municipal assembly; their term is 8 years. In the second round of the local election, Ibert received 55% of the popular vote. He succeeds Wolfgang Müller, who was in office for 24 years and did not seek re-election. Ibert is not member of a political party; the local chapter of the Christian Democratic Union backed his campaign.