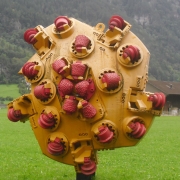 Workshop on transport along corridor held in Cologne 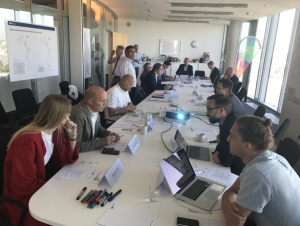 The Rhineland Metropolitan Region held a workshop in Cologne for the EGTC Rhine-Alpine about the state of transport developments along the Rhine-Alpine corridor, the backbone of transport between the ZARA ports and Genova, connecting all regions in between. Main focus of the workshop was on passenger and freight traffic between Rhineland and the Netherlands.

By making additional investments and entering into cooperation agreements, Duisburger Hafen AG (duisport) continues to expand its leading position in central Europe for the trade with China along the corridors of the “Belt & Road” initiative. In early 2018, duisport acquired a minority stake in the development company for the world’s largest industrial and logistic park Great Stone near the city of Minsk in Belarus. On the basis of this participating interest, a rail terminal (including a logistics areal) will be built in Great Stone on the initiative / under the leadership of duisport together with its partners China Merchants China-Belarus, the Belarus state-owned railway and the Swiss company Hupac. The corresponding agreement was signed in Minsk. duisport is the largest inland container port in the EU, with many scheduled train services to China.

“Third Pass”: Breakthrough of the “Tunnel of Crenna”! 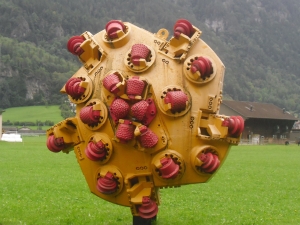 Another step towards the completion of an essential part of the Rhine-Alpine Corridor has been accomplished. The “Third Pass of Giovi”, which is the third railway line built through the coastal mountains and the hinterland of Genova, will connect the Po valley basin to the Port of Genova via a base tunnel allowing a competitive railway connection.