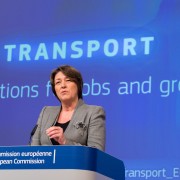 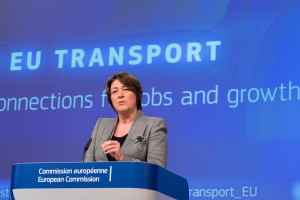 “With the European Parliament legislature coming to an end, and before some of you go back to their constituency to campaign for the European elections and others follow another path, it is a real pleasure for me to be with you once more”, says the Commissioner in her letter to members of the European parliament. Among other things, she explicitly elaborates upon rail transport, river transport and investment in TEN-T corridors. 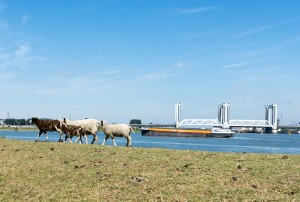 The Port of Rotterdam Authority, Multimodal Coordination Foundation and Brabant Advice Centre (MCA Brabant) signed a partnership agreement to realise increased container transport via inland shipping between Rotterdam and North Brabant. The region of North Brabant covers most of the part of the Netherlands located south of the Rhine and is an important source of hinterland traffic for Rotterdam, which so far is mostly carried by road.