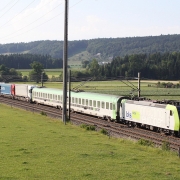 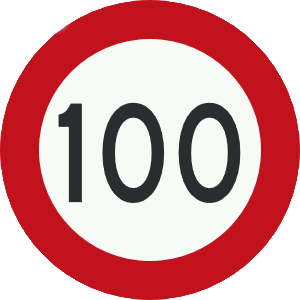 The Hague: In an effort to limit pollution, the Netherlands have this March reduced the speed limit on its motorways to 100 kph during daytime hours. The speed limit of trucks above 3.5 tons is not affected and remains at 80 kph. However, the smaller difference in speed between cars and trucks may generally result in traffic that is more fluent.

Vado Ligure: With the new intermodal APM terminal in operation at Vado Ligure, west of Genova, preparations are made to further adapt the road and rail networks. The hinterland rail connection across the Ligurian Mountains, still mainly single track, is to be improved. Future track arrangement will allow goods traffic to operate separate from commuter trains. In addition, improvements on the connection of the terminal to the main highway will start in June; construction will take two years. 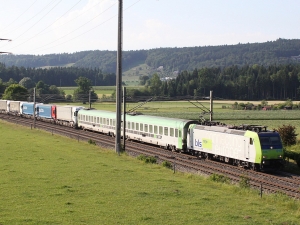 Freiburg / Basel: The main railway line along the Rhine is temporarily blocked at Arggen between Freiburg and Basel, due to an accident last week. A large concrete block fell from a bridge that was being dismantled and due for demolition, as part of the construction work of adding a third and fourth track along the line. A freight train of the “Rolling Highway” hit that concrete block, killing the driver and injuring 10 truck drivers in the derailed passenger car behind the engine. The truck drivers were travelling along with their vehicles on the train that was bound to cross the Alps.

The exact cause of the accident is still under investigation. The route has intense passenger and freight traffic and will probably be reopened during Wednesday.